With superior environment-resistant characteristics and sealed double-glass structure, it is usable under harsh environments such as within vehicles under a scorching sun.

Since it is resistant to deflection on the upper glass due to heat,
it maintains a beautiful appearance even under harsh conditions. 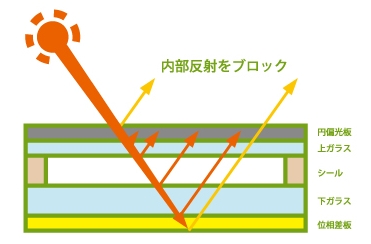 The highest level of transmission among resistive touch panels has been achieved by combining the inherent transparency of glass and the AR coat/optical film. This maintains the fineness of the screen's image. 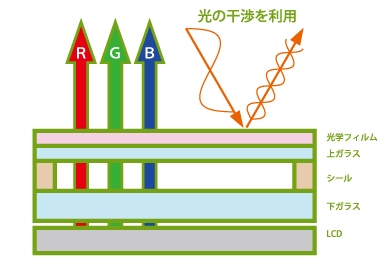 By significantly reducing the load compared with the conventional G / G, light multi-touch input is realized.
By sealing the two glasses, it corresponds to use under harsh environments such as in the car under the scorching sun.
It is hardly affected by noise such as electromagnetic waves.
It is excellent in waterproof and moisture, and there is no malfunction due to waterdrop adhesion.

Pinch in / out operation which was impossible up to now with G / G resistance film TP is also possible with simultaneous detection of low load TP! 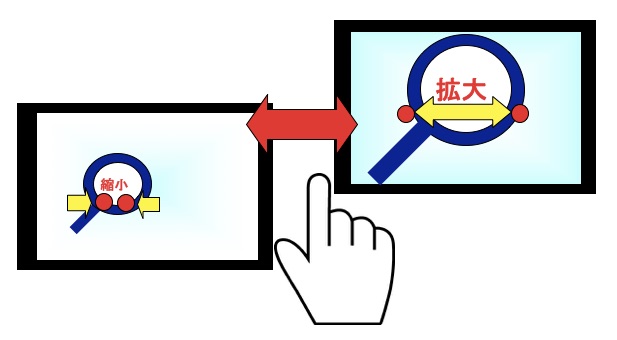 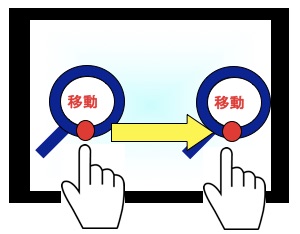 We will develop a new 4-wire analog resistance membrane system. Analog resistive film type G / G touch panel
Please consult TechnoPrint for any projects that were refused by other companies due to small lot and we gave up.
・We support replacement of F/G ・ G/G which was discotinued at other companies.
・Secure high reliability of safe domestic design and manufacturing in Japan
・Custom correspondence to low load possible

6.Sample of the applications by G/G touch panel

Note:No initial cost is required for the standard products, but they are not alwats in stock
(in principle, production is done by order)

2004 Patents relating to glass and glass touch panel granted in Taiwan and China.

2006 Patents relating to glass and glass touch panel granted in Japan and Korea.